Photo and Biography for Promotion

Below you'll find a basic bio and photo of Paddy, along with current promo materials, if there's a tour in the works.

If you need additional images of Paddy, his wife, author Erin Hart, or Paddy and various fellow musicians, please visit the BANDS page or get in touch with Paddy  at +1 651 698-2258 or via e-mail:  paddyobrienbox@gmail.com. 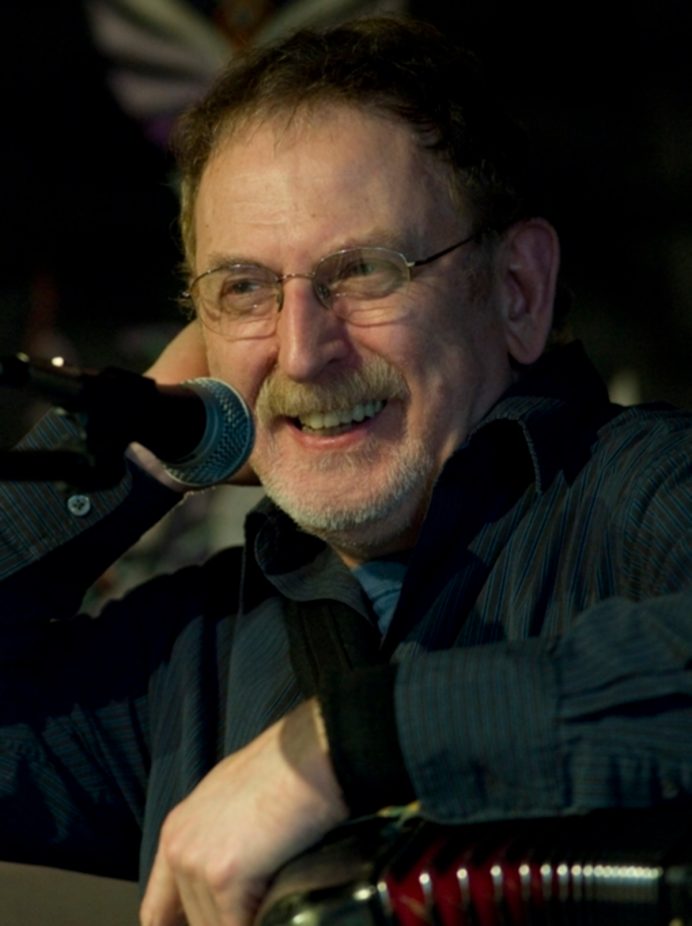 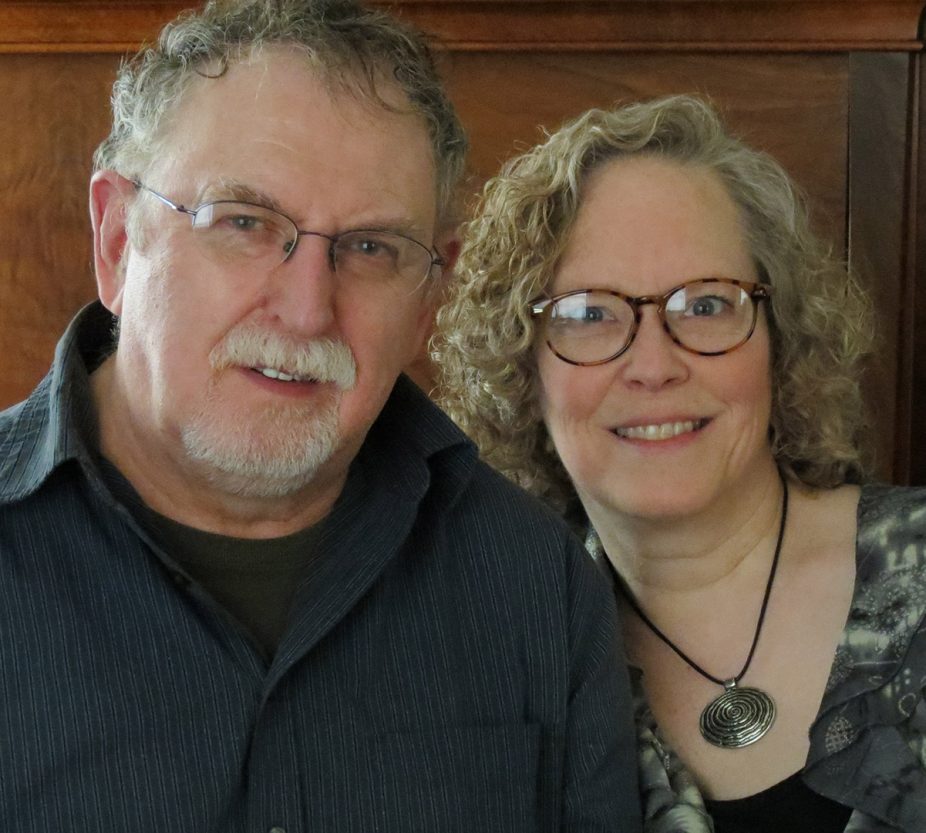 A product of County Offaly in the midlands of Ireland, Paddy O’Brien is regarded by serious players and collectors of Irish traditional music as one of the tradition’s most important repositories; in a musical career that spans more than fifty years, he has collected more than 4,000 compositions—jigs, reels, hornpipes, airs, and marches, including many rare and unusual tunes. Paddy’s mastery of the two-row button accordion was also acknowledged through many prestigious awards: he was named Oireachtas champion four times, and All-Ireland senior accordion champion in 1975. In Ireland, he played and recorded with the famed Castle Ceili Band and Ceoltoiri Laighean.In 1978, Paddy began playing regularly in the United States, in Washington D.C., Saint Louis, Saint Paul, San Francisco, Boston, New York, and many places between. He has been featured on more than 30 recordings (six with Shanachie Records) since 1978, and in 1988 released his first solo album, “Stranger at the Gate,” on the Green Linnet label. His second solo recording, “Mixing the Punch,” was released by New Folk Records in 2011, and his work has been included on many live recordings and compilations of Irish traditional music.Paddy has appeared numerous times on National Public Radio, and taught at the Swannanoa Gathering, the Goderich Celtic Week, and the Catskills Irish Arts Week, and at the prestigious Willie Clancy Summer School held in Milltown Malbay, County Clare, and has served several times as a master artist in the Minnesota State Arts Board Folk Arts Apprenticeship Program. He has played and toured with many wonderful musicians, including James Kelly, Martin Hayes, Susan McKeown, Tommy Peoples, Peter Ostroushko, and many others at concerts and festivals all around North America, Ireland, and Europe. In 2007 he was invited to play Irish music for enthusiastic audiences in Moscow.In 1995, Paddy embarked on what was to become a milestone project in Irish traditional music, to record and assemble background information on 500 jigs and reels from his vast repertoire. The result of that effort, the Paddy OBrien Tune Collection: A Personal Treasury of Irish Traditional Music (now three volumes comprising a staggering 1,500 tunes), has received accolades from players of Irish music around the world. Paddy was named Irish Traditional Composer of the Year at the 2012 Gradam Ceoil Irish Music Awards, the highest international honor in Irish traditional music. Also in 2012, his memoir, The Road from Castlebarnagh: Growing Up in Irish Music, was published by Dublin’s Orpen Press and has received glowing reviews and around the globe.Paddy currently tours nationally and internationally as a solo musician, and also plays dances and concerts around Minnesota and beyond with the trio Chulrua, and his traditional music chamber group, O’Rourke’s Feast. He also tours with his wife, crime novelist and traditional singer Erin Hart.

IRISH MUSIC MAGAZINE:
“At once a wakeup call and a reminder of the things that matter in Irish traditional music.”

THE BOSTON IRISH REPORTER:
“Like listening to a conversation between old friends…”